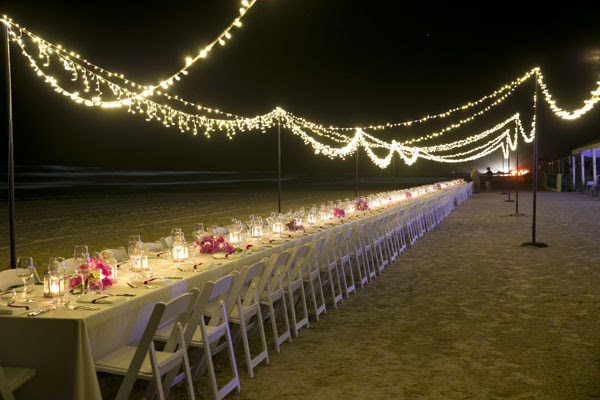 In Australia as part of this year’s Airnorth Cable Beach Polo, Hamish Ingham an award-winning Sydney chef will bring his culinary talents to Broome. Saturday May 20 the executive chef will swap his urban kitchen and the bustling city scene for a tropical beach setting when he helms the lavish Dinner Under the Stars for 200 guests. Set on the idyllic sands of world-renowned Cable Beach under picturesque Australian Kimberley skies, the intimate dinner has become a highlight event of the Airnorth Cable Beach Polo Tournament. “For me to go up to Broome…it’s always really exciting,” said Ingh

“I love going up and seeing Marilynne Paspaley the event Patron and working with her, and just to be back in Broome and hang out there for a week is really nice.”

The Dinner under the Stars will be held from 6.30pm to 10pm on Saturday, May 20, 2017 and is available with Airnorth Platinum Passport and Gold Weekend Pass packages. Tickets are not sold individually.Australian
Since opening Bar H in Surry Hills in 2010, achieving one hat in the prestigious Sydney Morning Herald Good Food Guide, the celebrated restaurateur has become a renowned for modern Asian cuisine.

Prior to this, Ingham formed part of the start-up team of the now widely-acclaimed Billy Kwong restaurant, where he honed his Chinese cooking skills working under Master Chef Kylie Kwong.

In 2004, he won the prestigious Josephine Pignolet Young Chef of the Year Award which saw him travel to the United States and work at various restaurants including Chez Panisse.

Since then, he has been busy dividing his time between Banksii and Bar H. 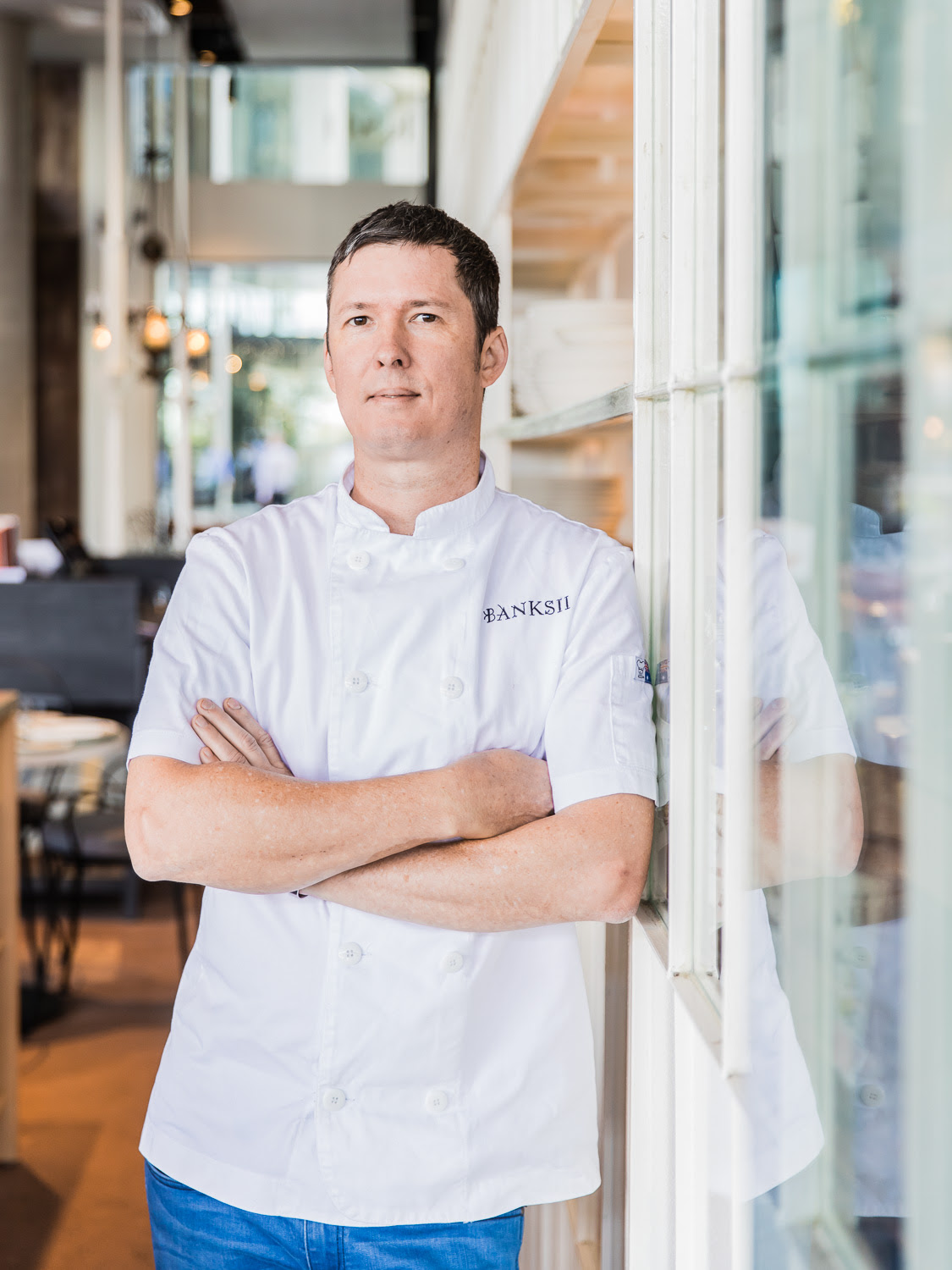 Both restaurants have become a massive hit thanks to Ingham’s creative and bold culinary approach.

Two star dishes that have won the hearts and tastebuds of patrons are the saltbush from Bar H and the mussels at Banksii.

Since appearing on the menu, the crisp, tempura saltbush served with chilli mayonnaise has become a popular choice of snack from the menu.

A favourite main is Ingham’s admirable take on a classic: mussels cooked in white vermouth.

Ingham puts his own twist on the dish by adding green olives for texture, and incorporating a rich, smooth nettle butter that adds to the succulence of the fresh, plump mussels.

Having previously created a memorable banquet for the 2015 event, Ingham said he was delighted to be invited back again this year.

This time around, he has teamed up with Jack and Vicki Burton from Yeeda to source quality Kimberley beef for the gourmet feast.

Ingham said creating a fine dining experience using fresh, local produce in a spectacular location would set the scene for a truly magical and memorable evening.


“Last time I used the local mud crabs and I’m planning on using local mud crabs again,” Ingham said.
For the uninitiated, mud crabs have more flesh close to a full moon cycle due to the higher tides, so the timing of the dinner is ideal to ensure this luscious delicacy is at its best!